I heard about this a while back but forgot all about it until a BBC article today saying they were nearly finished. The Raspberry Pi Foundation (www.raspberrypi.org) is a British charity aiming to produce very basic and open computers to engage and enthuse youngsters into understanding how computers work; something which a lot has been written about in the education press over the last few months. David Braben, author of the classic BBC game Elite (fond memories of many hours behind the controls of my Cobra Mk III) is behind the project. 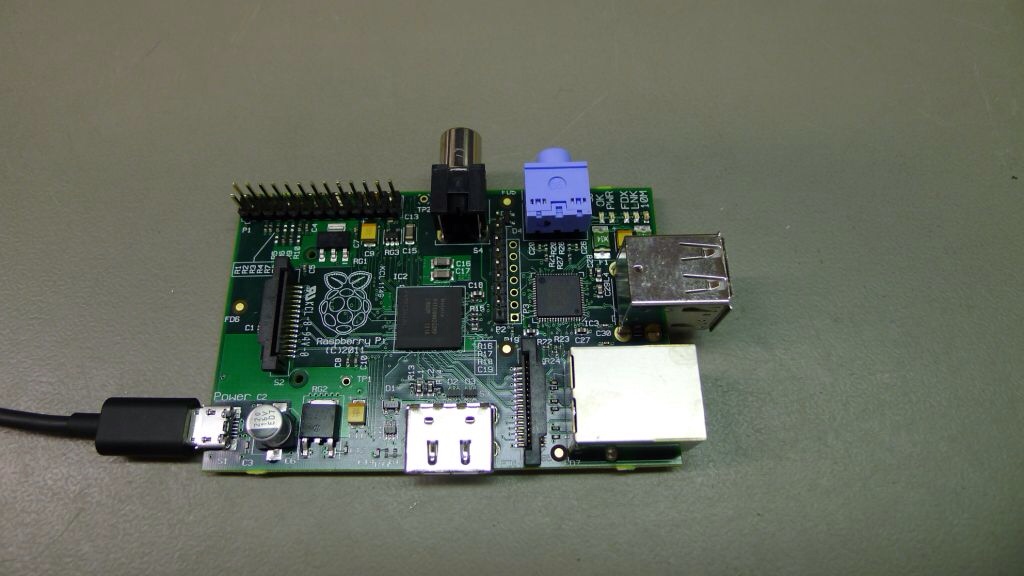 Early in 2012 the first of their machines will be released. It will run an ARM11 chip (remember ARM which was an offshoot of Acorn and now power millions of devices worldwide?) and will connect to a TV using an HDMI port and keyboard/mouse via a USB port. It will run some form of Linux. A $35 version will include a network port, though USB would allow wifi on a smaller version.

Might be interesting to consider for ICT at school? Definitely have a go with one myself!!