A Matter of Notes

Home » Slider » A Matter of Notes

Notetaking seems a rather banal topic for a post but for one who uses computers, tablets and smartphones a lot, notetaking is one of the most powerful productive tools available. There are of course many uses for notes. I use them mainly to keep reminders and a way remembering of all sorts of things and this has developed over time.

Notes started as just text and were useful then for keeping hold of, well, whatever you wanted as long as it was text! Usually shopping lists, things to remember, logins for web sites, pressie lists etc. However it wasn’t long before this became far too simplistic. How about adding images, documents and printouts?

I first came across Apple Notes when I first had my iPhone 3GS. It was really handy to take just text notes in the Steve Jobs world of having it look like a yellow pad with felt-tip writing on. A lot of staff at school used Notes on iPad to pretty much takes notes of any meeting. 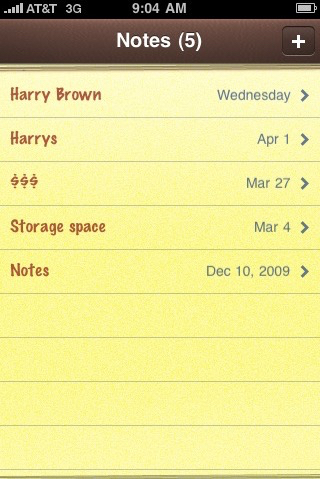 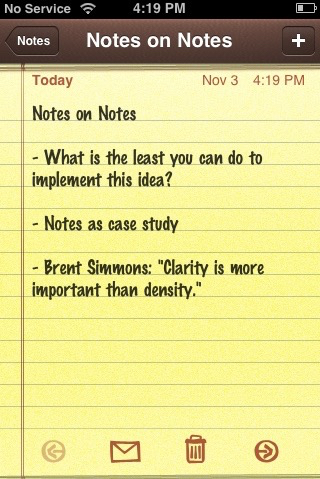 Evernote was a superb improvement on Apple Notes. Instead of having just one list of notes, they could be categorised into different notebooks and images and pdfs etc. can be added. The sync client works on Windows and Mac OSX, and then onto mobile devices (not Linux though although there were some third party clients that tried to sort this issue). For years I used the Basic free version of this and it was fine. Evernote had professional accounts which added extra features for searching and way more upload and storage space.

Then Evernote started getting annoying. Reminders to upgrade to a paid version, more complicated features, and redesigned difficult to use mobile clients made a really good notetaking app into a pain in the neck, which is hardly what one wants for a productivity tool.

Thankfully Apple decided last year it was about time (and it certainly was) that they updated their Apple Notes. Folders are now available, images, pdfs, printouts etc. can be added (and they work superbly well in terms of sizing on iOS) and simple additions can be made. I love the way it integrates to the share features of iOS and macOS and the way it holds web links. 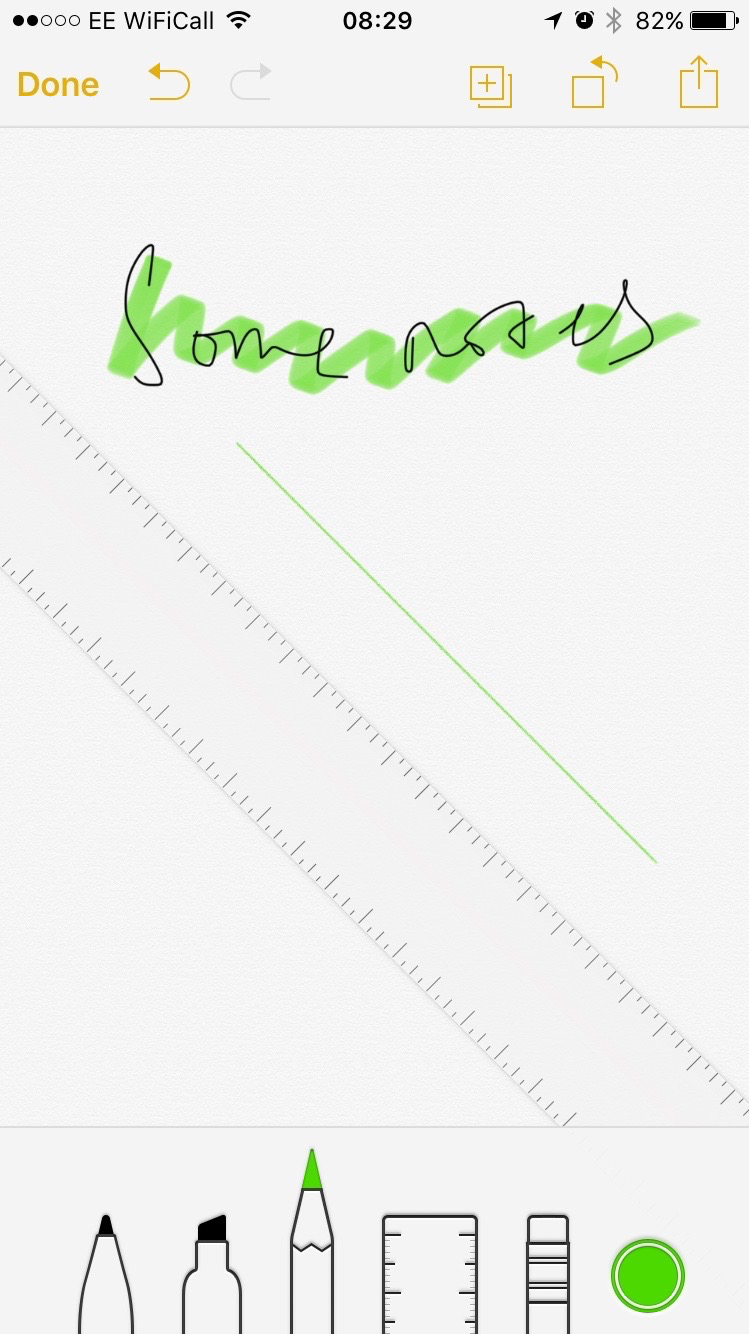 Big problem though – no client for Windows (for me that’s absolutely no deal breaker though), or Linux (which at 2% market share is hardly a surprise). But the iCloud web client at least lets me access them.

The other mega advantage for me was that using the macOS client I was able to export my notes from Evernote and add straight into Apple Notes.

This is pretty much what it ways on the tin. It is a very simple note client written by the people who do WordPress. The major advantage is that there is a client for pretty much anything, including Linux. So, I use it as a very quick way of transferring info betwen devices. It’s completely free and supports markdown if that’s your thing. There is a web app as well for access anywhere. 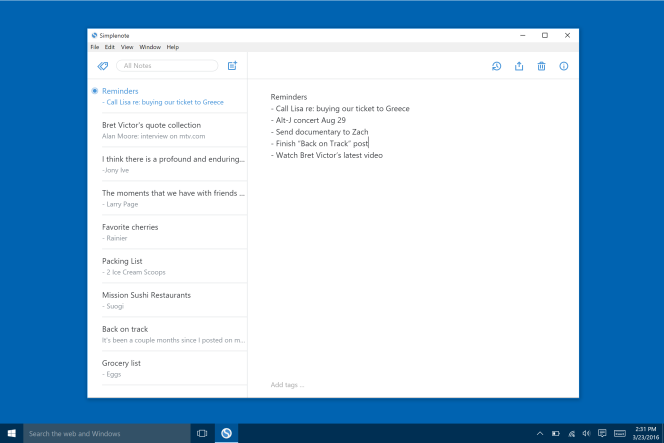 My main complaint about Simplenote is that I can’t get the sync on Windows to work properly. On first sign-in it brings up all the latest notes, but then won’t sync again until signing out and then back in again. Other clients for Linux, macOS and iOS are perfect.

All the above (and other note taking apps like Google) all use the cloud which is out of your control to sync your notes. For those not happy with that, you can run for example Apple Notes just to store notes to the device, but of course lose your phone, lose your notes.

ownCloud is a full cloud system but running on your server, so privacy is assured, and there are clients for pretty much anything again.

ownCloud contains Documents, Calendar, Tasks, Notes, and can handle extensions and apps to do a load of extra (I have rainloop installed for access to my email). The notes etc. use standard ways of syncing and there is an app (called ownNote) for Android, iOS is still in development.

Must confess I’ve not really tried it that much but it looks a decent alternative.