Spring is round the corner

Spring is round the corner

Well the snowdrops think it is – I hope they’re right and don’t get another cold snowy snap! 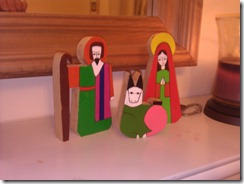 This year at church we’ve decided to have a go at a Posada. This is a Mexican idea where Mary, Joseph and the donkey they are on travel to different homes in the Parish before arriving at Church for Christmas. Originally the idea was that children were to travel around people’s houses, but obviously this isn’t done now-a-days. Instead little models of the three characters are used. Each person looks after the models for an evening and... 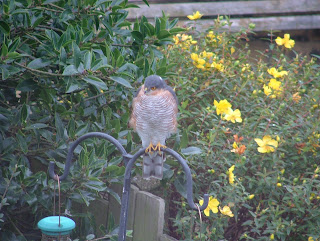 Visitor to the garden

Just made from Tingley grown greengages (ie in the garden!!)Mmmm!!!– Post From My iPhoneLocation:Rein Rd,Leeds,United Kingdom 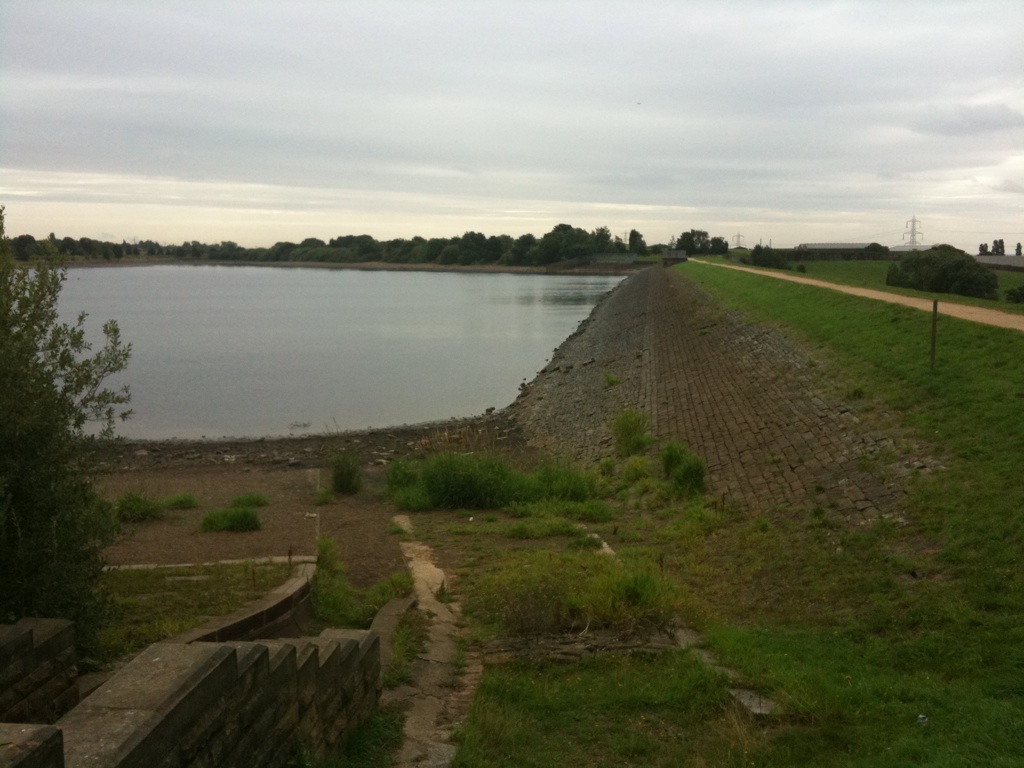 It’s been a dry summer

While doing some trips around this morning, felt like a half hour walk around Ardsley Reservoir. Blimey, never seen it so low!!– Post From My iPhoneLocation:Rein Rd,Leeds,United Kingdom

Looked out of the back bedroom window this morning to see a family of sparrows – with what we reckon to be at least 8 fledglings! They were a little unsure of flying, and realising that only one at a time can feed at the feeders. Mum was eating food and passing it along to their chicks, and dad was there too having a good feed. The goldfinches were eating their seeds wondering what all the chirping was!! One of the great sights caused...