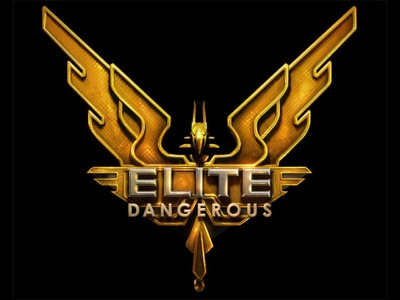 This is superb news. The wonderful old BBC Micro game ‘Elite’ is hopefully making a comeback. Elite was the first game which allowed the player to make their own decisions what to do, it wasn’t all laid out. There were missions, like modern games, but they could be ignored and a player could make their way as a trader, pirate or general layabout! Incredibly, the procedural method of writing created a massive universe but held in 22K – less than most modern emails!

After a few incarnations, which included my favourite, ArcElite for RISCOS, David Braben is out on Kickstarter to create the ultimate Elite, called Elite: Dangerous. This will use the power of modern PCs and the internet (for multi-player and teams) to create a terrific game. Kickstarter is new to the UK, and is for people to pledge money to get a project off the ground. Different levels of pledging gives special privileges linked to the project once it’s up and running. Once the full amount is raised, the project gets underway with the funds, and not funds are taken until the total amount is raised.

I will keep a widget on my blog keeping track of the total, and this is a video David Braben created explaining more.

An idea of what the next Elite will look like. 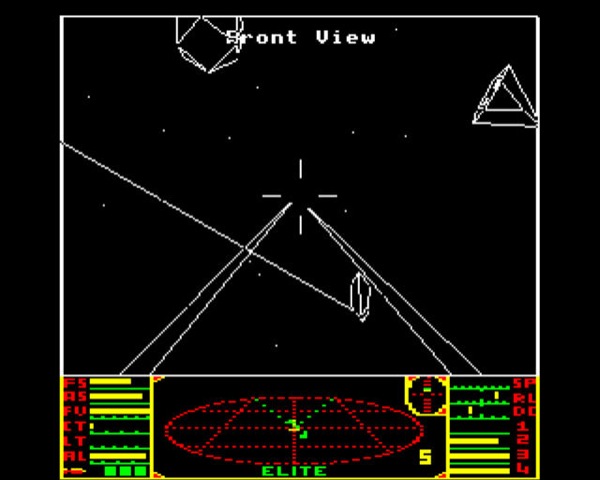