Today was Greenway (http://tinyurl.com/ntgreenway) day!!! Even though we’d popped down a couple of times already (mainly for cream teas) we spent the entire day in the gardens and house.

We went around the house first. This was superb as the rooms weren’t barred off and nothing has changed since Agatha and Max Mallowan lived there (Agatha Christie was known as Mrs Mallowan by all in the area). There were great examples of items which inspired her books, and of course the staircase which inspired the final scene of Sleeping Murder (Gwenny!!)

The house was built in Georgian times and so Agatha Christie and Max Mallowan were pretty recent owners from 1938 onwards. It was given to the National Trust by her grandchildren. Most of the rooms were very much in the original style but furnished in twentieth century style.

Once we’d been around the house, we went into the garden which is lovely. We then had booked in to have a cooked lunch in Agatha’s kitchen in the house, which again was great.

Afterwards we wandered down to the Greenway quay where ferries bring visitors over, and then dozed and read in deckchairs straight outside the house. Very relaxing!

The estate only having a small car park and the trust appeasing fears of local residents have a timed car park system, so even thought other visitors came on the ferries nothing of the estate seemed busy unlike other properties we’d visited.

After another walk in the estate, we managed another cream tea (well, they are nice, and the clotted cream is local) and waddled back up to the Lodge.

For a massive Agatha Christie fan, today will always be fondly remembered!! 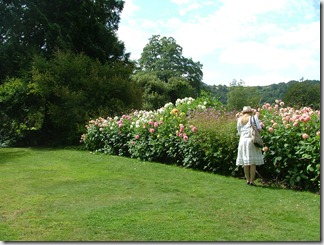 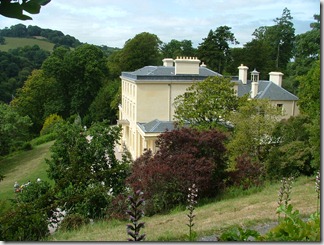 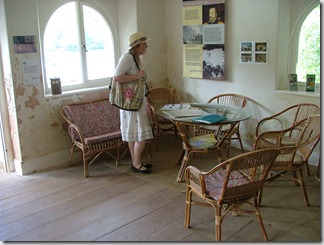 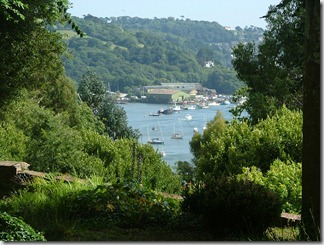 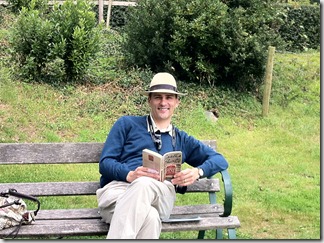