Home » Tingleywatch » Is she there or not?

Is she there or not?

Since Saturday evening, we’ve not seen our blue tit in the box, and the contents look unchanged. We assumed that the nest was now finished and we were awaiting the eggs to appear. Oddly enough though this evening when I came home from work I spent a little time overlooking the garden to see if I could spot her. Following this I’ve a feeling she’s moved in to a box a little further down! 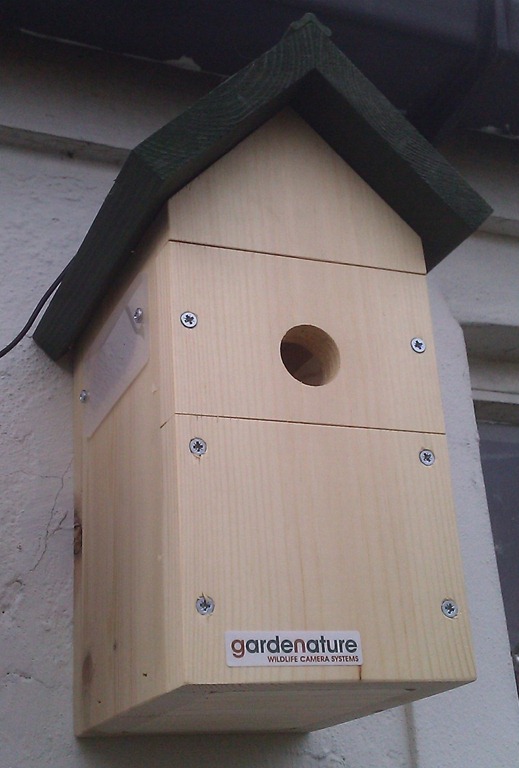 This is purely speculation, but there was a blue tit sitting on the holly bush opposite the boxes, with nesting material in her mouth. She flew across to a different box, back to the holly bush and repeated this before entering the other box. After a minute or so she flew off in search of new nesting material. We’ll have to see whether anything appears in the box with the camera over the next few days, or whether we have two blue tits nesting in the garden!