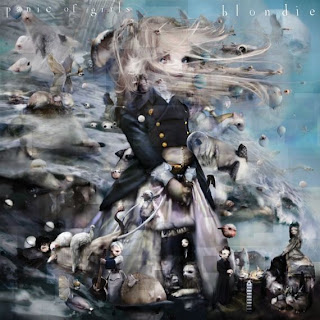 As expected the new album ‘Panic of Girls’ is out this autumn – but only in Australia!!! The rest of the world gets it in 2011. They’re touring in Australia later this year, but they’ll have already been to the UK and USA by then so seems very odd it’s not being released this year there as well.

Ho hum, been waiting 7 years since the last album – it’ll be worth it!!