Decided to have a day in Torquay today. As well as a nice seaside resort there are many locations special to Agatha Christie or places which appeared in here books. We took in the Torquay museum (which had a special Agatha Christie section), Torre Abbey (a ruined Abbey which had been transformed into a Georgian house, but also had a potent potions section dedicated to Agatha Christie in the garden).

Even though quite busy, Torquay is actually nicer than I imagined. It’s large so doesn’t feel crowded.The weather was fine, but not too warm. Good for wandering! 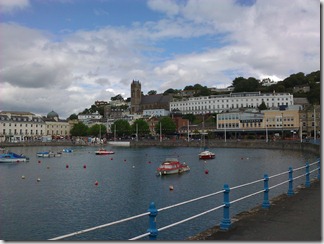 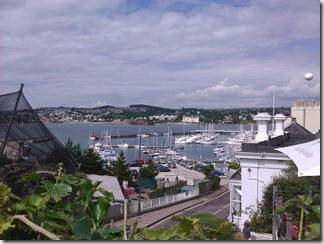 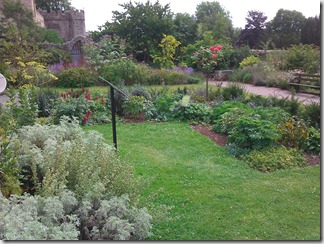 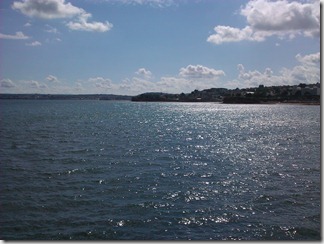