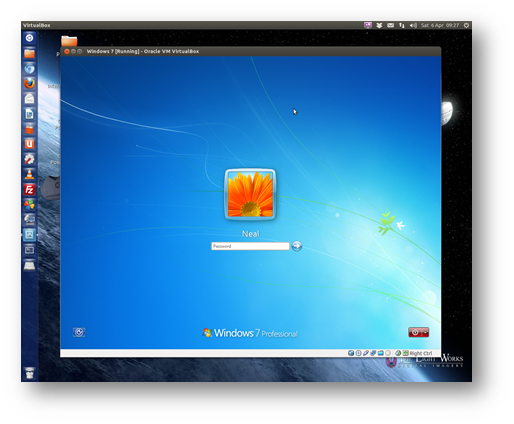 A while ago I decided to give the Linux distribution Ubuntu another go. I’d given Windows 8 a short go (perhaps not long enough due to the new interface) and I felt anything I wanted to do know could be done using a free operating system, after all with Crossover Linux, a lot of Office programs and games could run under Linux and programs like iTunes could surely run under Virtualbox running Windows 7. Well I tried, but failed. Windows 8 has now been installed on my PC, and not surprisingly I can do everything I want.

There were a few workarounds on Ubuntu, but other items were showstoppers:

There were positives, but when all is said and done, these can all be done perfectly well on Windows:

Well after this lot, I decided to go back to Windows 8. As mentioned above, I don’t think I gave this OS a lot of time initially, with the new Start screen as opposed to Start menu it’s operation is very tailored towards tablet/touch computers which I don’t have. The one thing that has never been an issue though is speed, it’s fast!! If it wasn’t for the fact that the main apps don’t run on a 600 height it would be on my netbook now.

Another bonus to the installation is the excellent Office 2013. Outlook 2013 is superb, much faster than 2010 or 2007 and the addition of the bottom left menu items to bring up summaries of e.g. the day’s events are excellent. Office 2013 currently is unavailable through Linux, and also on OSX where Office 2011 is still the main version. The blog editing is also excellent, and integrates directly into WordPress, and is in fact what I’m using now to write this article.

Ubuntu is an excellent operating system for basic use, and for the majority of uses it serves very well. If I didn’t use iTunes Match, then the lack of iTunes wouldn’t be an issue as other software does the trick.