After a heck of a fight against arch-rivals Sheffield United (from henceforth to be know by their proper title of ‘the piggies’). We needed to win at Hillsborough to guarantee automatic promotion, this was after the piggies being 5 points ahead of us with 2 games in hand only a few weeks ago. Gary Megson had created a side with guts and effort, and Dave Jones came in to take this to the next level with consistency and more options. Dave Jones finished the season with 13 games, 35 points, incredible.

The final game was a 38000 crowd, with only 400 of those coming from Wycombe, so for the first time I’d seen it all four sides of the ground were Wednesday supporters, the Wycombe fans were put in the north-west cheese wedge!

These photographs we taken mainly before the start of the match, with a couple at the end. Also look out for the snazzy nail varnish from mother!! 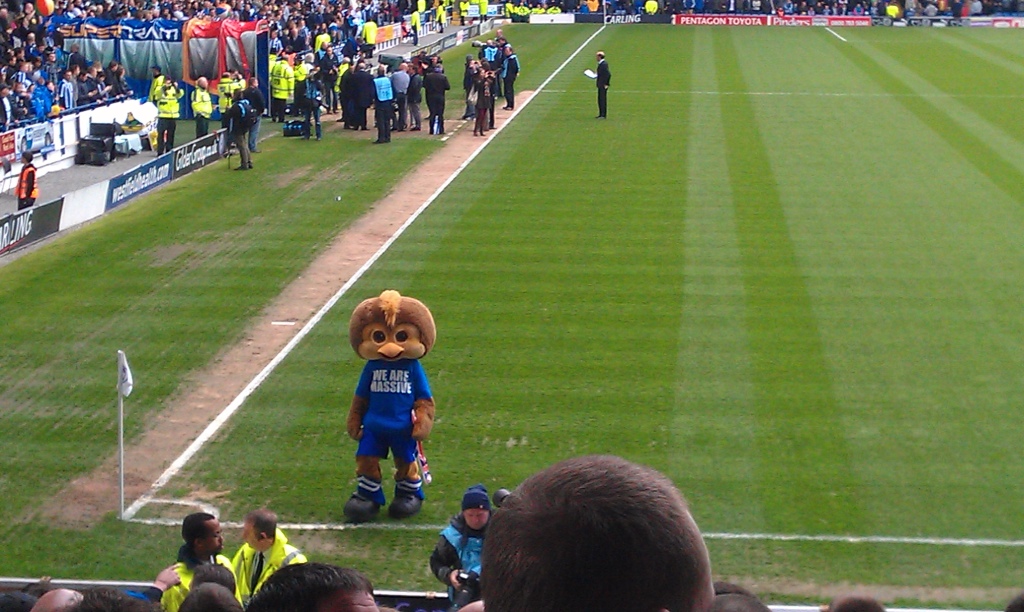 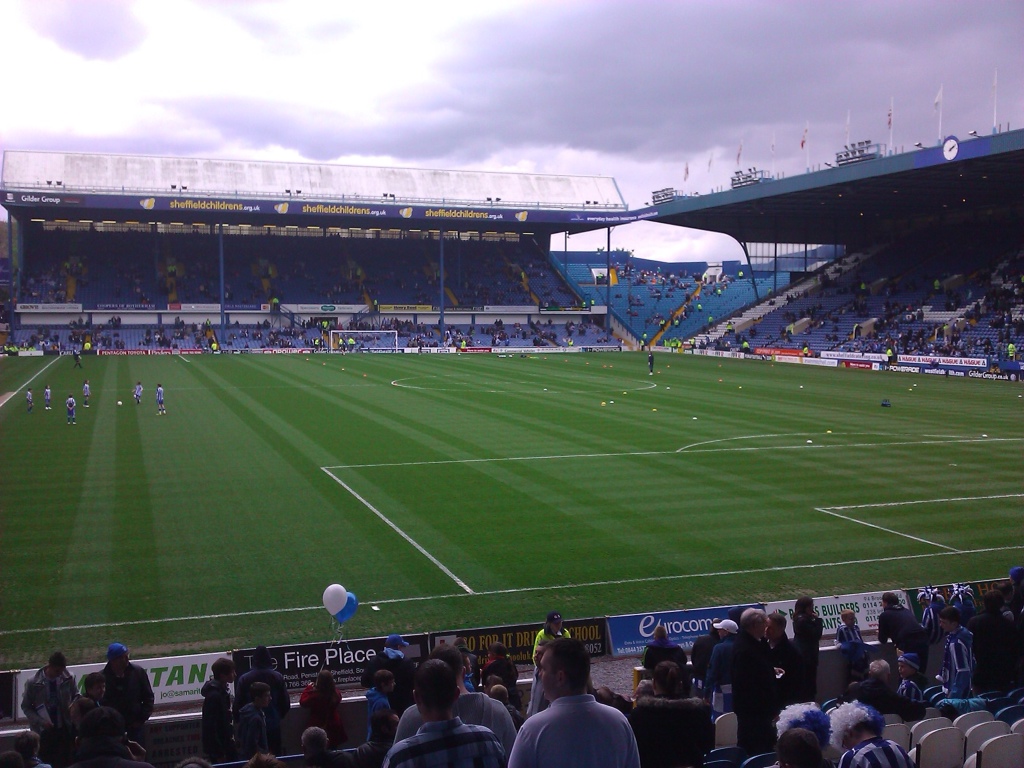 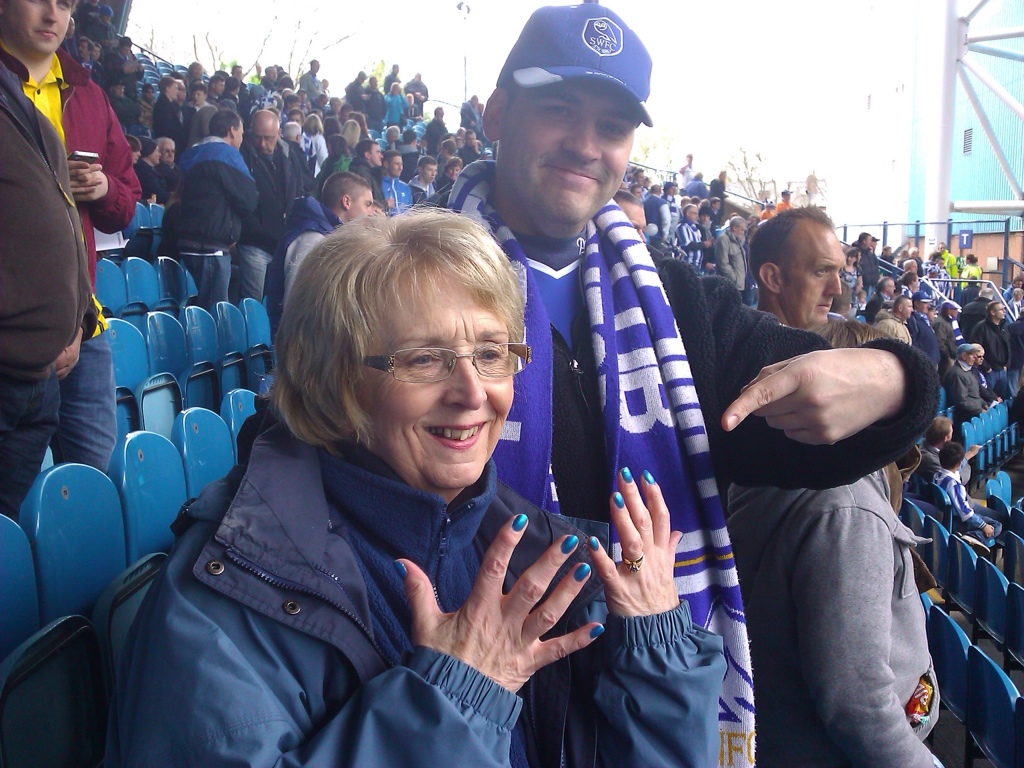 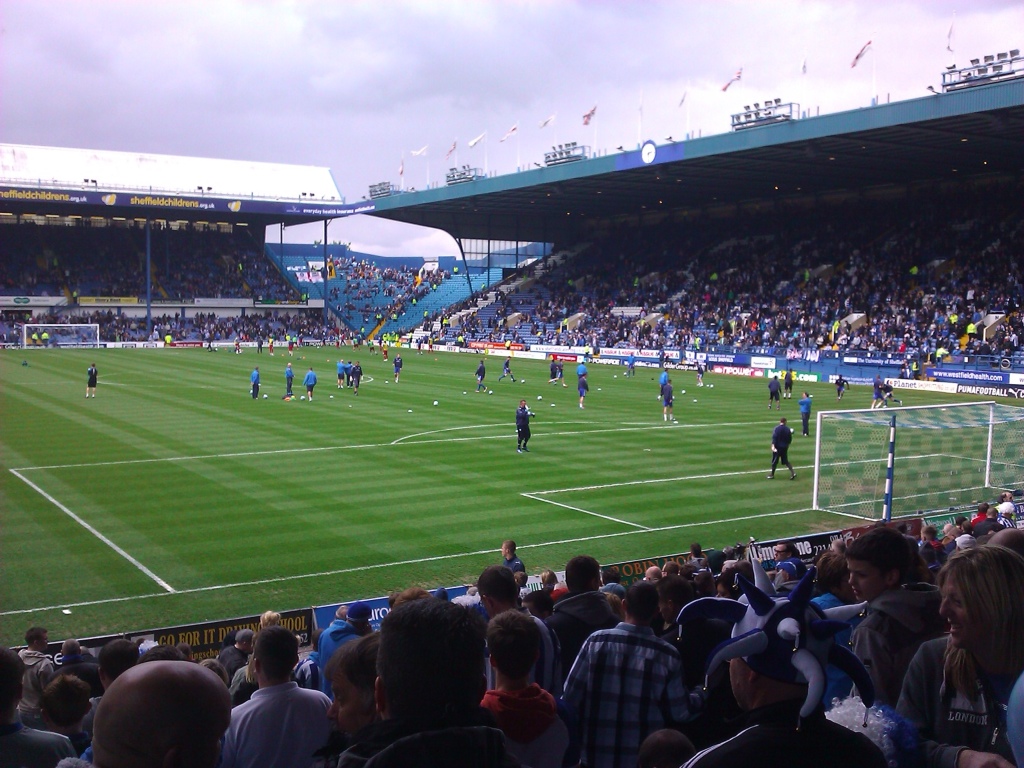 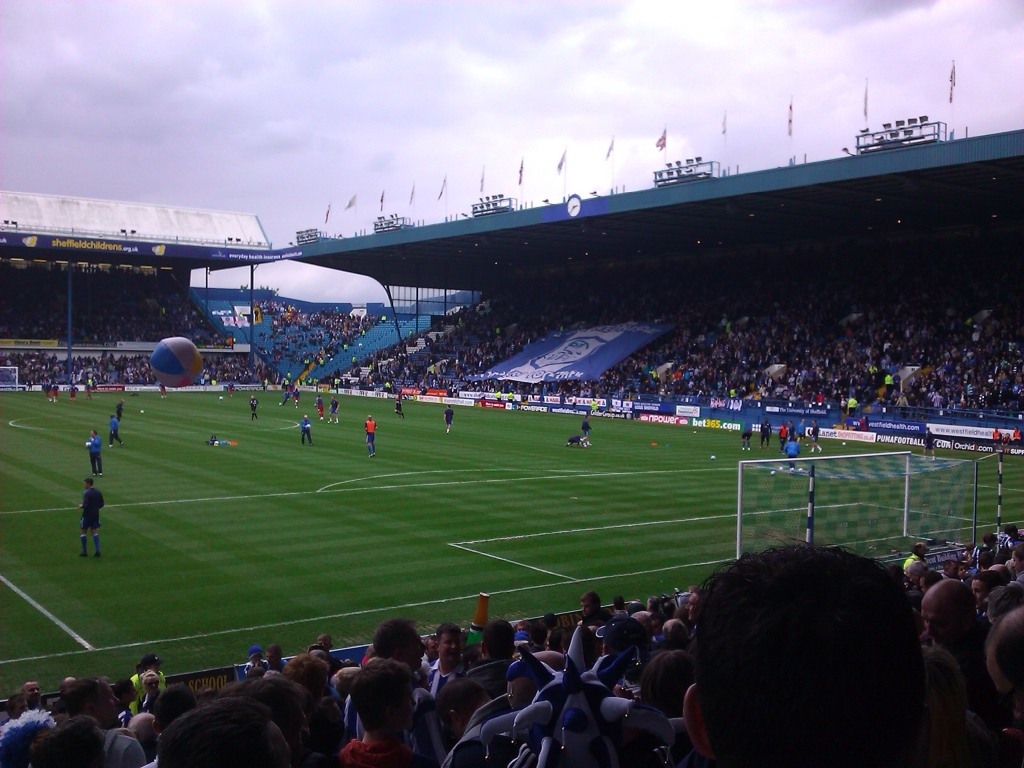 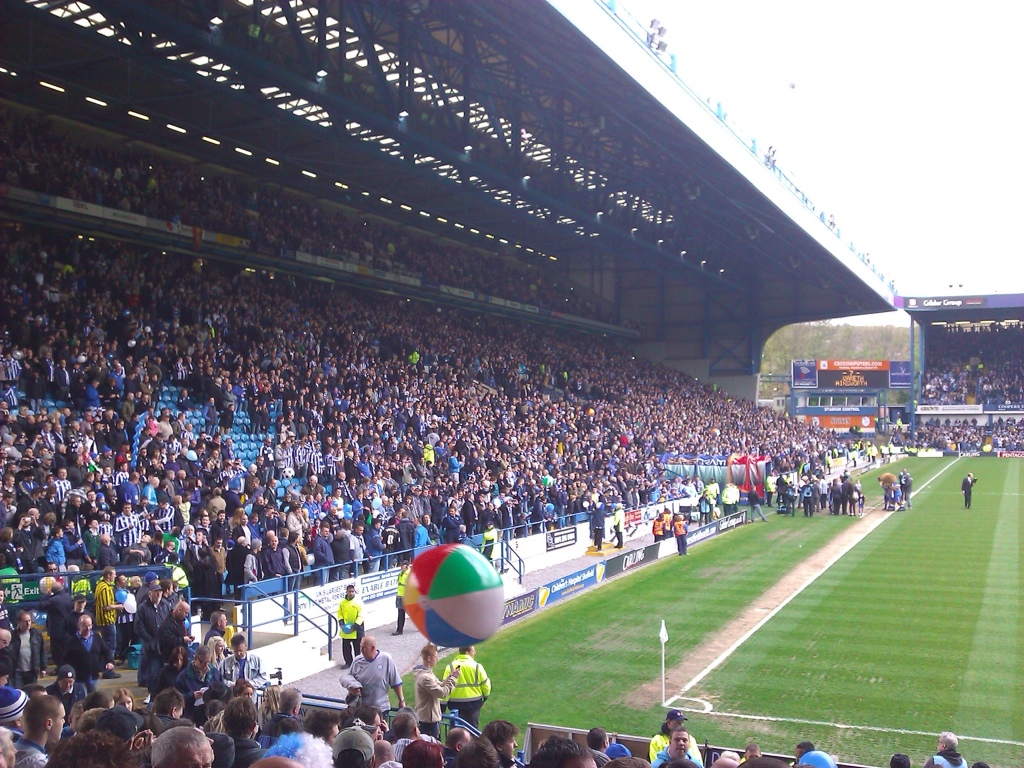 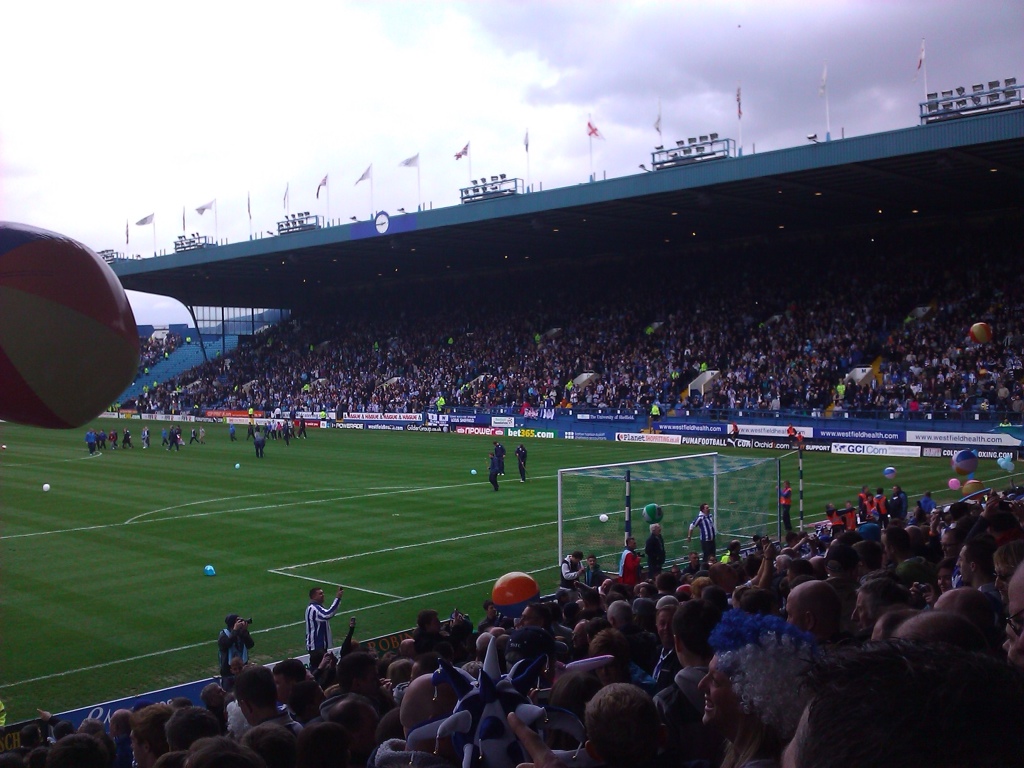 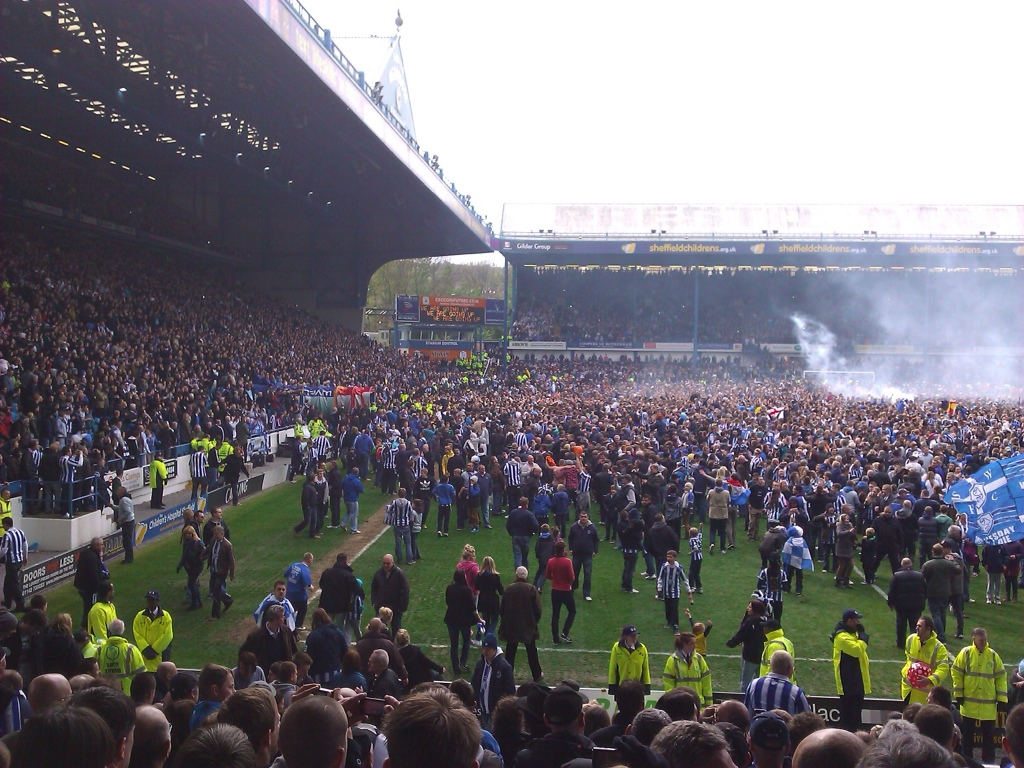 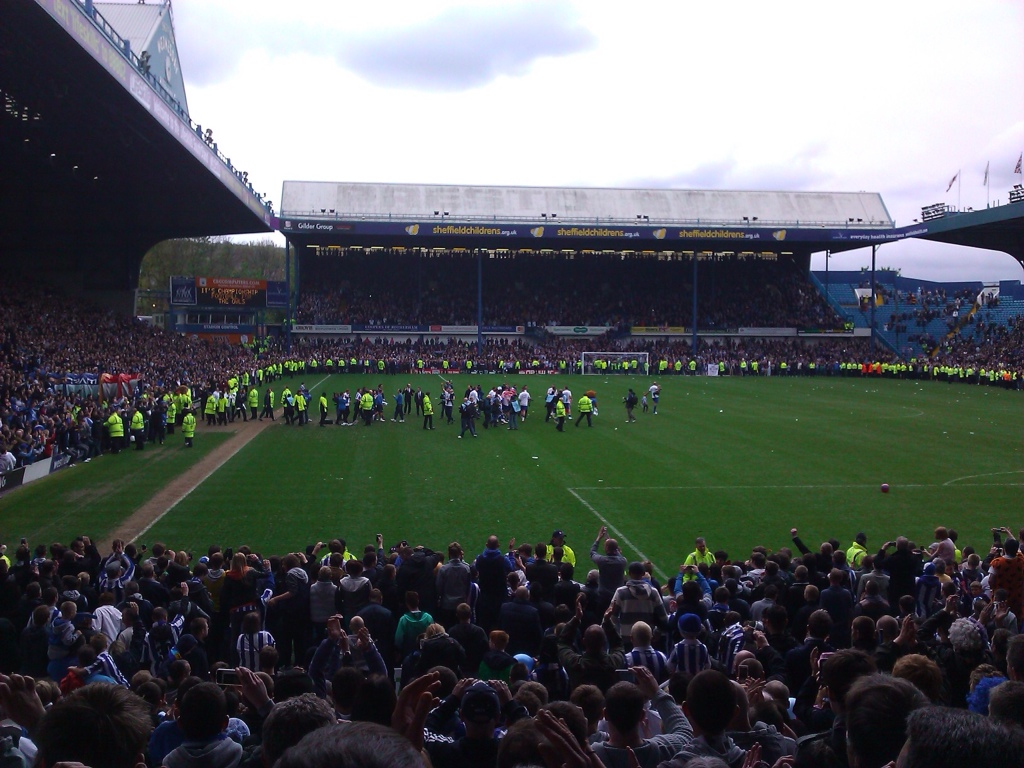